Home > France > What the difference between Rome and Paris Catacombs? 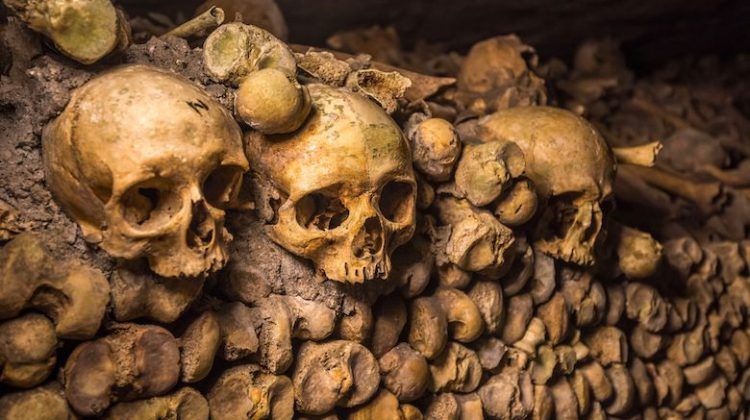 You may think that the only difference between the Paris Catacombs and Rome Catacombs are who’s buried in them. However, there are many differences that go into making each of these underground burial sites so unique.

Though they share many similarities, each is glorified for its own history and characteristics. In this guide discover the difference between the Rome and Paris Catacombs and how you can explore both fascinating burial sites.

To Tour or Not to Tour

When travelling, time can be limited, so you always want to make the most of your time. Going with a tour guide can definitely help to maximize your time. Check out our the Best Paris tours while in Paris and also the Best Rome tours when in the eternal city. Tours are definitely not for everyone and we totally respect the DIY group, but if you like tours, check them out! 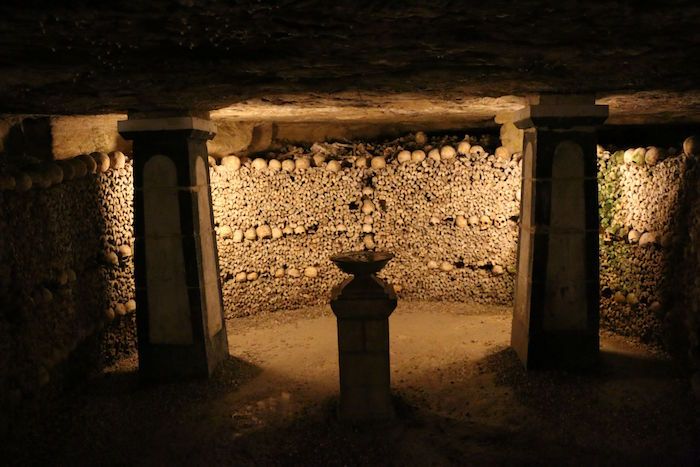 Known as the ‘World’s Largest Grave’, the 17th century underground tunnels were put into use when all of Paris’ cemeteries started to overflow and get overcrowded. What were once mines stretching for miles underneath Paris, now holds an estimated six million dead bodies throughout its tunnels.

The Paris Catacombs are just south of the “Barrière d’Enfer” (A.K.A – Gates of Hell) and after descending into the tunnels you will experience the eerie-ness and mystery that is the Paris Catacombs. 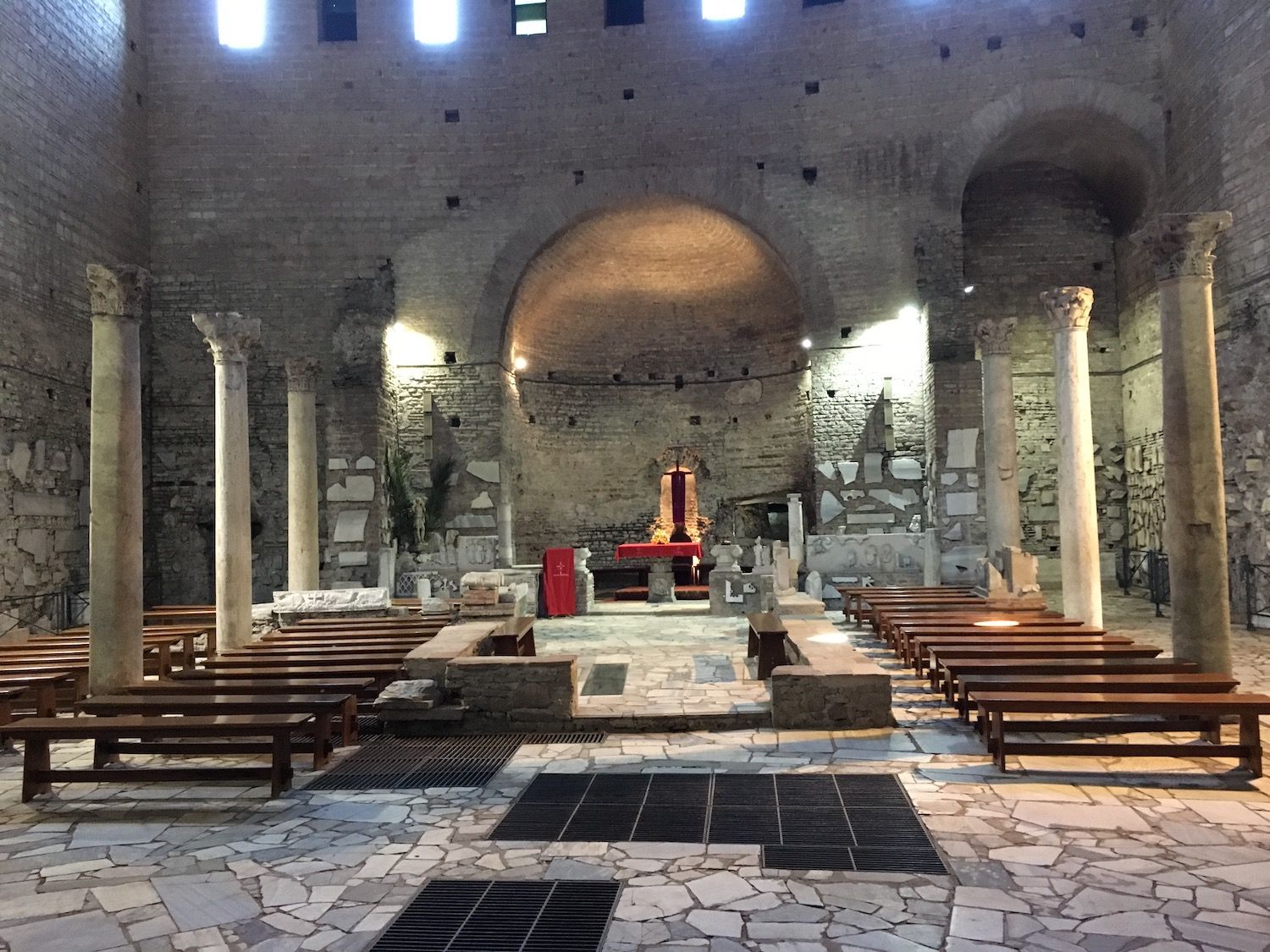 The Rome Catacombs are  cemeteries originating in the 2nd Century BCE. Since Christianity was illegal at this time, many early Christians were martyred close to these sites and their graves remain there today.

There was the belief among Christians at the time, that when the second coming arrived, the closer they were to the saints, the quicker they would go to heaven, so it was very popular to be buried as close as possible to the tombs of known saints at the time.

The Paris Catacombs were simply suggested because the cemeteries in Paris at the time were overflowing. Since death is inevitable, authorities needed to find a place to bury those who were passing and needing to find it fast.

The people who are buried in the Paris Catacombs are the same people who were buried in the overstuffed grave sites. Among those who were moved into the catacombs lies Jean-Paul Marat and Maximilien de Robespierre. It took 12 years to move all of the bodies and bones to their final resting place.

Unlike the Paris Catacombs, the Rome Catacombs are religious sites. If you plan to visit, both men and women must be wearing clothing that covers their knees and shoulders. 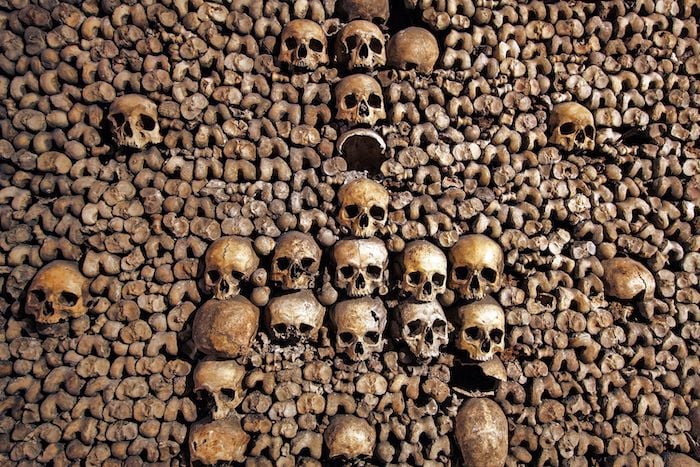 While the Domitilla Catacomb has the second-century fresco ‘The Last Supper’ living in it; the labyrinths of the Paris Catacombs are actually covered with graffiti and the infamous artists are known as, ‘The Underground Art Rebels’. However, both underground graves are adorned with bones, inscriptions, artworks, artifacts and beautiful architecture that pay homage to those who are buried in these underground vessels. 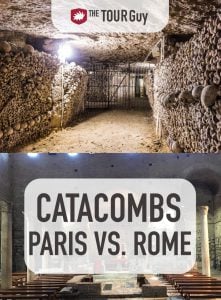