Home > France > How to See the Mona Lisa 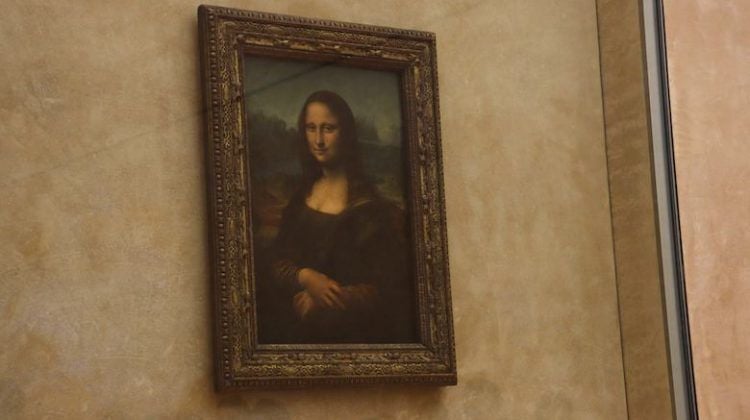 Since the autumn of 2019, the Louvre museum has organized a remarkable exhibition dedicated to Leonardo da Vinci. The Mona Lisa remains an enigma for art historians since the sixteenth century. Visiting the Mona Lisa can be quite a feat, as the Louvre draws in about 15,000 visitors per day. Here’s how to see the Mona Lisa in Paris and some tips to avoid the crowds.

The Louvre museum opens at 9 a.m., closes at 6 p.m on Mondays and Thursdays, and at 9:45 p.m on Wednesdays and Fridays. The museum is closed on Tuesdays. The lines can be quite long. That’s why we recommend taking a guided tour that will provide you with skip the lines access, helping you avoid some of the crowds.

The Star of the Louvre

The Mona Lisa is one of the most iconic portraits in history. The Mona Lisa was exposed in the Palace of Versailles during the reign of Louis XIV, and was, therefore, part of the royal collections. She took up residence in the Louvre in 1804. 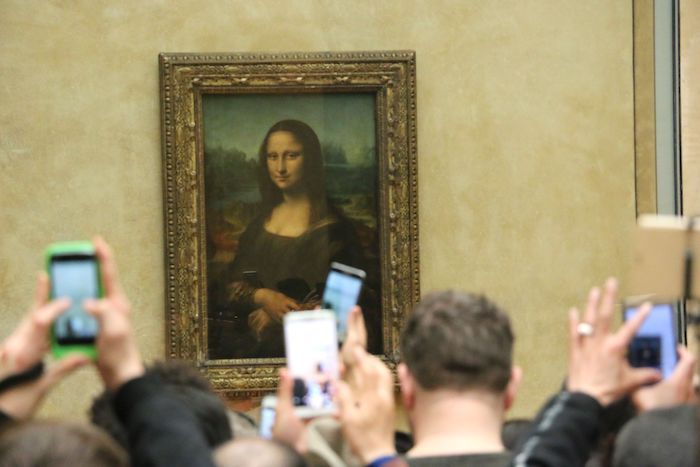 Who Was the Mona Lisa?

According to the most probable hypothesis, the mysterious Mona Lisa was Lisa Gherardini, wife of a wealthy Florentine cloth merchant, Francesco del Giocondo. The portrait represents her sitting in a loggia, a kind of balcony. Behind her, you can see a landscape with valleys, a river and a bridge.

The Renaissance is the appearance of a new genre: the portrait and the expression of personality. The Mona Lisa represents a woman, but is also the portrait of an expression. Her smile is a true enigma in the history of art. Leonardo da Vinci was one of the precursors of portraits with a smile. The reason the smile seems so fascinating is that it contrasts with the landscape of desolation in the background.

The work of art became popular with the general public when it was stolen from the Louvre in 1911. The portrait was found, and the man responsible for this was an Italian named Vincenzo Peruggia. He wanted to restore the work to his native country.

One of our best Louvre guides, Veronique Marie, says:

The best way to see the Mona Lisa is through a skip the line guided Louvre tour. With our tours, we will head immediately to the Mona Lisa before seeing anything else, so that we can see the masterpiece with the least amount of crowds.