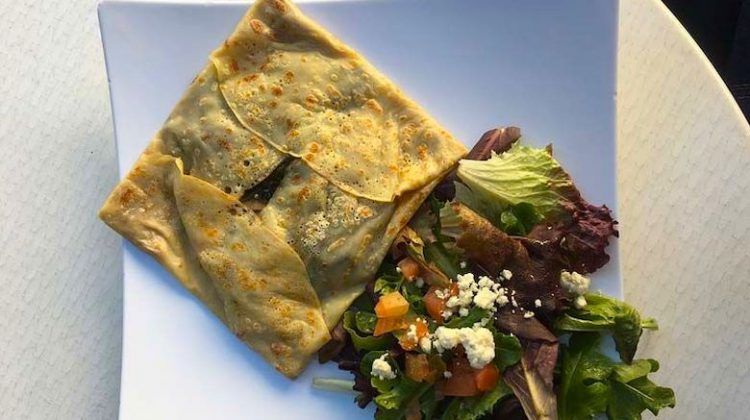 Crêpes are a staple French street food that has picked up traction in kitchens and eateries all over the world. Thought to have originated in France’s Brittany region, French crêpes are now found in places like South America, Asia, Canada, the United States and North Africa. Served sweet or savory, there are many ways to enjoy French crêpes. This versatile food is now a common … END_OF_DOCUMENT_TOKEN_TO_BE_REPLACED